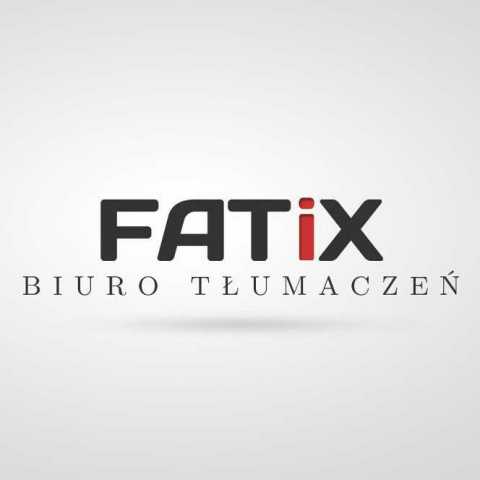 Romaric Guillo will be PGE VIVE Kielce’s player since July 2019. The line player signed a one-year contract, coming from HBC Nantes. He will be the first French player in the Polish league, before Nicolas Tournat and Dylan Nahi.

Although we expected first French accents in the team next year, already in less than two months the first French player will join the ranks of PGE VIVE Kielce. Romaric Guillo, who has played for HBC Nantes for past two years, taking part in the VELUX EHF FINAL4 2018 (where Nantes lost in the final against Montpellier 27:32), will come to Kielce for one season.

We were looking for somebody who can replace Marko Mamić in the middle of defence - explains President Bertus Servaas - Romaric is a very good defender, but he plays also in the attack. We are very happy that we were able invite such a player to us.

It’s crazy for me! – laughs Romaric – It’s a very good proposition for my career, I have played in Nantes for two years, but then my agent called me and said “Let’s go to Kielce”. I said “Noooo, really?” and he said “Yes, let’s go to Kielce”. It’s crazy for me, Kielce is a big club, so I decided to go immediately! I received the offer last Friday, few days and I am in Kielce now! I would like to thank President Servaas for his trust.

In Nantes he played first off all in defence, sometimes also in the attack, but the first fiddle was played there by Nicolas Tournat, who will join Kielce in one year. The line player does not know his role in Kielce yet, but he already had a short chat with the coach Talant Dujshebaev.

I am very happy to co-operate with Talant Dujshebaev – he admits – He is very charistmatic and demanding and this is very important for me. We already talked on the phone, that was a short chat where he congratulated me and welcomed in the team. I still don’t know anything about my role in the team. But I like risk. No risk, no fun and no career!

Romaric has trained handball since he was 7 years old.

I started very early and that was it, I played only handball. I went to the club Cesson-Rennes and then I moved to Nantes, where I started to play in the Champions League. Now I’m coming to Kielce, where I have a one year contract. I never played abroad, this is my first foreign country club, but I am not scared, I am very, very excited!

The player’s height is 207 cm so one centimetre more than highest so far Uladzislau Kulesh. He will come to Kielce with his family, that will join him on August.

I have a family, I have a child, so it’s a bit complicated to move just like that, but we discussed the topic and decided that it’s good for my career, so let’s go – he laughs – My family supports me. Firstly, I will come alone in July, but in August they will join me in Kielce.

The team of PGE VIVE Kielce will start preparations to 2019/20 season in the end of July. On Monday, the 29th all players will have medical test and in the evening will have their first common training.