A. Moryto: There's no pressure, just the desire to show what you’re capable of 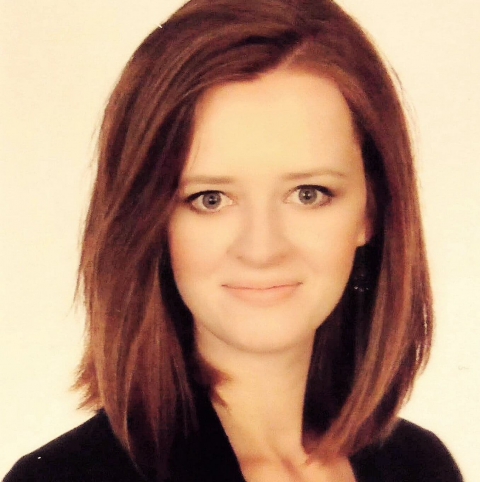 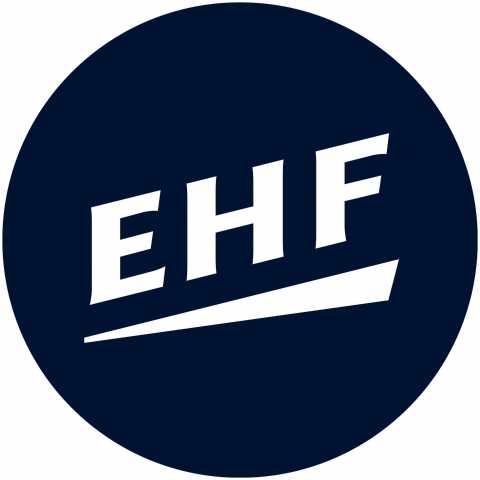 It was an enormous success for our winger. In the prestigious annual voting contest held by the international handball portal Handball-Planet.com, Arkadiusz Moryto was voted the best right-winger of the 2018/2019 season in the Young World Handball Player contest. The results were based on votes from journalists from twelve countries as well as handball fans. This is a great honor! – exclaims the PGE VIVE Kielce player happily. Just before the start of the preparatory period we asked Arek about the results of the contest, the year he spent in Kielce and the predictions about building the team line-up in the 2019/20 season.

PGE VIVE Kielce: Excellent news at the end of the holidays - Arkadiusz Moryto is the best young right-winger in the world according to Handball-Planet.com Young World Handball Player voting contest. How did you react to the news?

Arkadiusz Moryto, winger of PGE VIVE Kielce: It's a great start to this preparatory period. We're about to get down to work, and a week before the start, such incredible news. I am very happy that journalists and fans across Europe appreciate what I do and voted me the best young right-winger. It's such a great honor. Although it may not be one of the contests with those huge galas, I’m still very happy, because Handball-Planet is a well-known portal in the world of handball!

The more so because you got an impressive number of votes from both the fans and the journalists, who only awarded Aleix Gómez more points than you, and you both beat the other players by a mile.

Yes, when it’s only the fans that vote, the distinction is equally pleasing, but it does not fully reflect the sports level, but rather the way I’m perceived by the fans. It's great that journalists had a say in the results, they’re expert on handball and did I get so many votes from them.

This is not your first experience with the Handball-Planet voting contest. You were also nominated two years ago. Now, your talent is not only appreciated in Poland, but also abroad.

Yes, I was nominated for the first time when I was still playing in Zagłębie Lubin, but then it didn't result in anything serious, and I think Blaz Janc won best winger. It's gratifying that the appreciation starts coming from abroad. The team objectives are the most important, because everyone works on themselves individually and sets new challenges to achieve, the whole team gains from this. One of my goals is to be one of the best right-wingers in the world. According to the contest, I'm the best young right-winger now. Of course, this is no real proof of whether I am really the best, but it is a really huge distinction and a sign that it is possible, that I’m somewhere among the top wingers, young wingers for the time being.

And who would you vote for as the best winger?

I think it'd be Aleix Gómez. He fits well in Barcelona’s playing style, he quickly runs to the counterattack formation, he’s effective, he plays well technically, so I think he is the one I would distinguish.

~ SEE THE RESULTS OF THE VOTING CONTEST ~

Like every year, throughout the entire voting contest among the winners and nominees there are many Germans, French and Scandinavians, you’d be hard pressed to find another Pole – It probably mirrors the level of training in each country, doesn’t it?

So it would seem. If we look at the various championship events, it’s the teams from these countries that are always at the forefront. I’m the only Pole, well, recently, we, the national team, took on teams that we should’ve beaten without breaking a sweat. I think we, as the national team, need play about a dozen matches in this line-up and maybe then the European journalists will notice the Polish players, because nowadays they don't really have a chance to do so. Not many young Poles have shined in European teams in recent years.

But you have gained a lot in this respect from the year you spent in Kielce, haven’t you?

Yes, I was just going to say that when I was still in Zagłębie, I did stand out as a player, but in Europe nobody knew about me, because they had no chance of knowing. The year in Kielce gave me so much, I had an opportunity to present myself to a wider audience, especially in the Champions League. I got my chances, but I learned one more thing – I always knew that nothing comes for free, but being in Kielce made me realize it even more, I had to fight for every minute on the court, I did learn a lot this year.

I think that this one match against Barcelona in the VELUX EHF Final4 gave you a lot as far as the contest is concerned. You scored ten goals, eight of which were penalty shots. A great deal of maturity and nerves of steel – this couldn’t go unnoticed in Europe.

I'm sure this match could’ve influenced that, but I don't look at it that way. Anyway, I didn't approach this match as if it was some challenge of epic proportions, because then the pressure increases and you get unnecessarily fired up. My attitude throughout the entire match was to treat it as a normal league match or Champions League group match. You don’t feel the pressure then. In fact, I expected the pressure during Final 4 to be much higher but it wasn't the case. But positive emotions were in abundance, especially in the match against Veszprém. I’d like to approach every match with such an attitude and feel that I’m able to play on such a great court, in front of such a great crowd and show them something cool. Zero pressure, just the desire to show what you’re capable of.

And what kind of emotions do you feel with regard to the imminent start of preparations for the season compared to what happened last year?

I'm sure I have a year more worth of experience behind my belt, and I already know that the fact that the coach said we're meeting on 29th July doesn't mean that I have two months to sit around and do nothing. I have planned my training out two weeks before the preparations. I’ve got the first week behind me. So, the difference is in the fact that I’ve already started warming up, I’ve got the training planned out and I’m sure I’ll enter this season prepared much better.

A year ago, after the first training, you were terrified by its intensity, weren't you?

Yes, last year after the first training – and that was only two fifteen-minute long sessions of running – I did feel terrible. As I was running, I thought that it was impossible and that I couldn't go on, and I always thought I was very good at running. I don't know, maybe it was the case of too much time off and my body wasn't adapted to such a physical effort. When I’m in my usual shape, 2x15 minutes is no big deal to me. That’s why now I’ve decided to work on my weaknesses. I told the coach what I’d like to improve, and he planned the trainings out for me – it includes a lot of gym sessions, but not with any impossible weights, the emphasis is more on stabilization, and also running twice a week.

There are a lot of changes going on in the team again, what do you expect from the first weeks of training?

Since many new players are coming, I think that the preparations as far as handball goes will be similar to those last year. I assume that the coach will want to introduce players to the new tactics quickly and this is what we will focus on. The new players are a bit different from the ones who left, their playing style is a bit different, but I think the overall style of the team will not change too much.