New members of the training staff at PGE VIVE Kielce 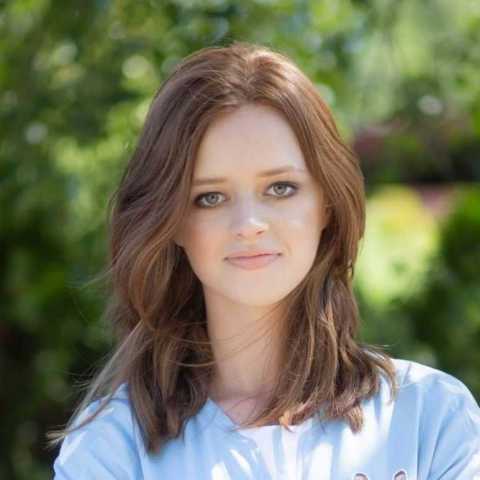 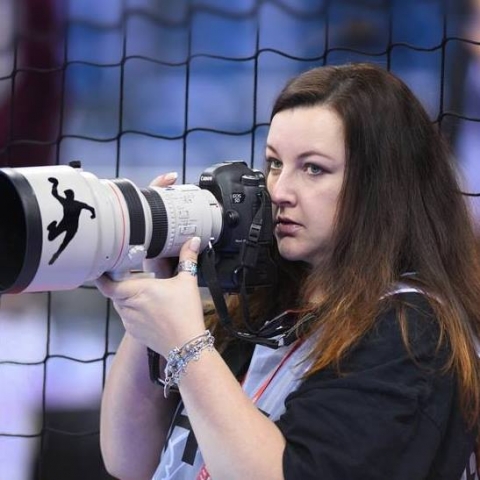 In the 2019/20 season the training staff of PGE VIVE Kielce will consist of eight people. Since July, the team has been joined by a goalkeeping coach and a motor preparation coach.

Numerous staff changes are the distinctive feature of the upcoming season 2019/20. As many as seven new faces appeared among the players of PGE VIVE Kielce, as the team was joined by Andreas Wolff, Mateusz Kornecki, Romarick Guillo, Doruk Pehlivan, Tomasz Gębala, Igor Karacić and Branko Vujović, together with the two new figures who joined the training staff.

Our team gained a motor preparation coach, with whom the initial cooperation had already started at the end of last season. That is Krzysztof Paluch, a former player of the Champions of Poland from the times of Iskra Kielce, who for many years has been training KS VIVE Kielce’s youth teams and is a personal trainer.

Players at this level need proper motor preparation, during our cooperation we will take care of every aspect of it, from speed, through strength, jumping ability, to coordination, working in special mesocycles - explains Krzysztof Paluch - The work will be different during the preparation period, and different when the season begins.

Our group of experts has also been joined by Sławomir Szmal, one of the legends of our club. Kasa ended his professional career in 2018, and among his achievements are winning the Champions League in 2016, two bronze medals and one silver medal of the World Championships, he was also voted IHF World Player of the Year. Currently, he is a coach cooperating with the Polish national team and the director of the School of Sports Championship (Szkoła Mistrzostwa Sportowego) in Kielce. Now, he will also take care of the development of all three goalkeepers of PGE VIVE Kielce, Andreas Wolff, Mateusz Kornecki and Miłosz Wałach.

Our club has top-notch goalkeepers, I am glad to be able to work with them and fight with the team for the highest goals - says Sławomir Szmal - Certainly in the preparatory period, the goalkeepers will train harder than others, working on their running and strength endurance. During the starting period, on the other hand, we will divide the time into typical goalkeeping exercises and tactical preparation, namely video analysis.

Both new coaches, Sławomir Szmal and Krzysztof Paluch, have joined the team from the first day of preparations for the season, i.e. 29 July, and remain at the disposal of the head coach Talant Dujshebaev. The other members of the coaching staff are - without any changes - the assistant coach Uros Zorman, team manager Artur Łata, physios Tomasz Mgłosiek and Bartosz Zagniński and the club physician Marcin Baliński.