Andreas Wolff is the EHF November player of the month! 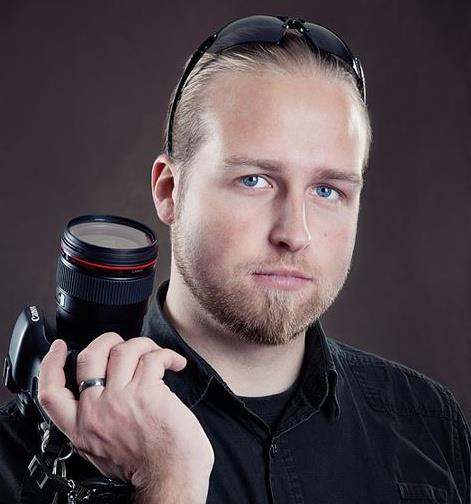 The PGE VIVE goalkeeper has a great month behind him. In November, for four times in a row, Andy Wolff's interventions were put together to form five goalkeeping parades of the current edition of the Champions League. The player was selected twice to the top seven – after the 8th round games against Vardar and 10th round games against Meshkov Brest.

Andi Wolff defended as many as 54 plays in November's Champions League matches! His interventions were included among the top five parades of given match weeks, twice the goalkeeper was selected to the top seven. So the European Handball Federation chose our goalie as the best player of November!

"It's a great honor for me”, comments Andreas Wolff , “I didn't play in the Champions League last season and now I'm trying to do my best to make a name for myself in this competition. I’m glad that my performances is good and I was recognized by EHF. All the best players in the world play in the Champions League, so when I am one of them, selected as the best in a given month, it's something wonderful for me! That's what you work for during training, that's what you dreamed of as a child."

Andy's form has recently clearly gone upwards, which, as the player himself admits, is related to the increasingly better understanding of the team.

"I think that this is due to the process of adaptation to the new team", admits Andi, "The goalkeepers may find it easier to gel with the new team at all than the players from the field, but they still need some time for this, and in Kielce the defense playing system is different than the one I was used to in THW or in the national team. It took me some time to get to know my team a little better, to learn the players' behavior, I also worked hard on myself at the gym and I think I'm in really good shape."