The 100 Club is an initiative of companies and institutions which support the team of Łomża Vive Kielce, aimed at the achievement of mutual business goals by all members of the Club. This cooperation creates a strong financial basis for the team and gives each partner an opportunity to establish contacts, strengthen their position on the market and create their image as a loyal, socially responsible, and reliable entrepreneurs.

The history of the 100 Club dates back to 2002. Bertus Servaas, a well-known entrepreneur from Kielce, a man of many passions, was the initiator of the idea of integrating businesses from Świętokrzyskie. He is the President of the VIVE Group, creator of the VIVE Serce Dzieciom Foundation, long-time sports enthusiast - President of the Vive Kielce Sports Club.

Currently, there are more than 100 companies in the Club, which provide not only a solid financial and intellectual basis for the Sports Club, but also form a strong lobby, with better chances in trade negotiations and on the broadly understood business level.

The 100 Club is developing in such a way that companies not only promote their brand, but also gain economic benefits. The implemented innovations, good cooperation with entrepreneurs, the media or local government can be noticed not only in the region but also outside of it, due to which it is possible to attract new partners and offer them not only good and effective advertising, but also other forms of cooperation. This only shows that the development of the Club is not only focused on sports, but also on business, to which we want to devote significant effort. 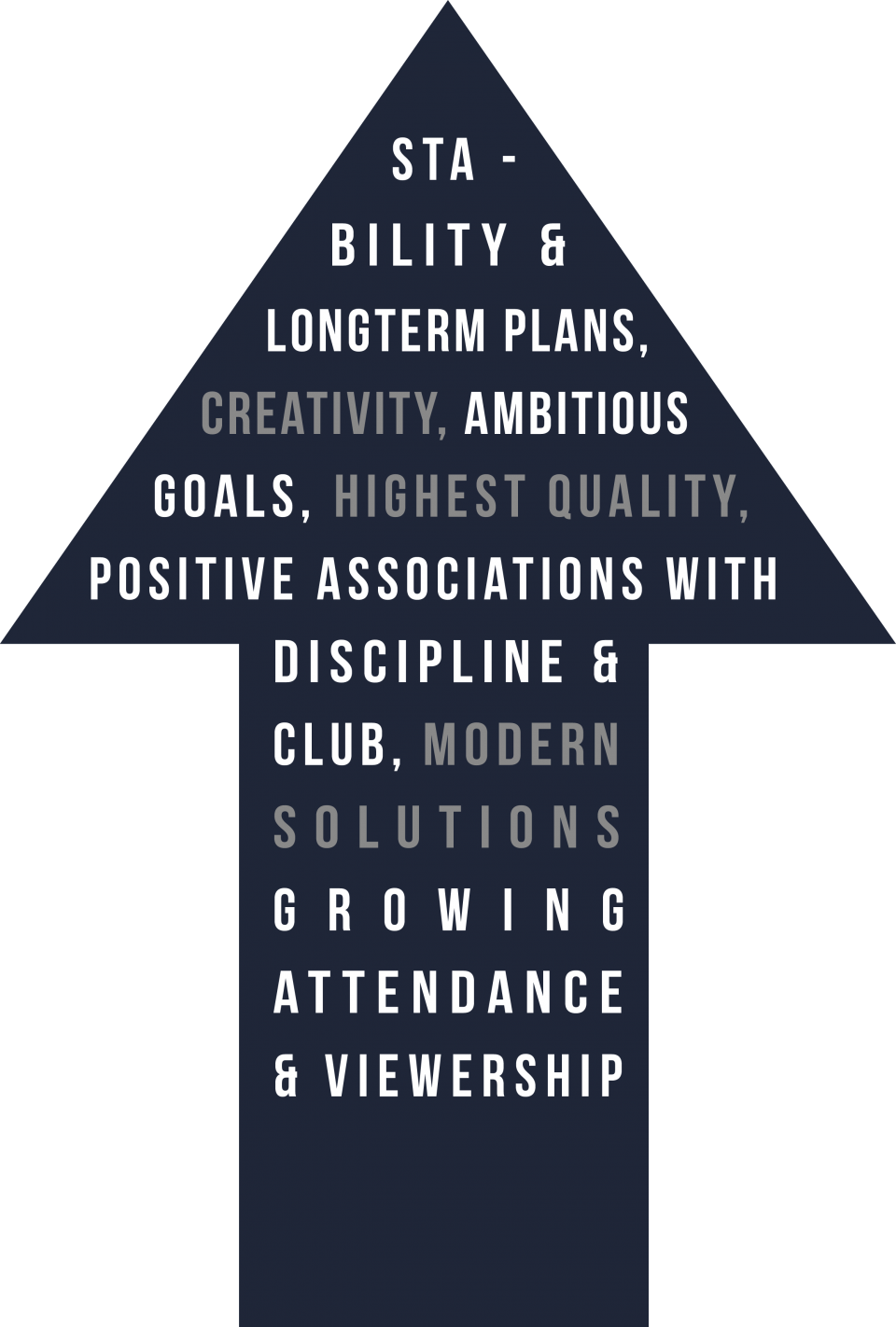