The Mała Liga Piłki Ręcznej ("Little" League of Handball) was a tournament first held in the Świętokrzyskie Voivodeship in 2004. The main objective of the tournament was to promote handball and a sports lifestyle among children and young people. Like any sport, handball also requires continuous training of young players, who, in the future, will become members of sports clubs. In order to be able to evaluate the results, it is necessary to compete with teams of a similar level.

The Mała Liga Piłki Ręcznej ("Little" League of Handball) - a tournament in three age categories - for primary, lower secondary and upper secondary schools - allows such a competition to flourish. The professional organization of the competition shows young people that they participate in a great sporting event in which they themselves play the main role. Preparations for the tournament itself take place at a high level, and the players of Łomża Vive Kielce themselves join the training.

Being coached by players of the highest caliber must make a significant impression on the young, as meeting the best competitors in a particular sport is an enormous event for all athletes. Additionally, in the school year 2010/11, thanks to EU funding, 120 physical education teachers participated in 150 hours of classes conducted by qualified training staff, and after passing an exam they were awarded the title of a Handball Instructor by the Ministry of Sport and Tourism. 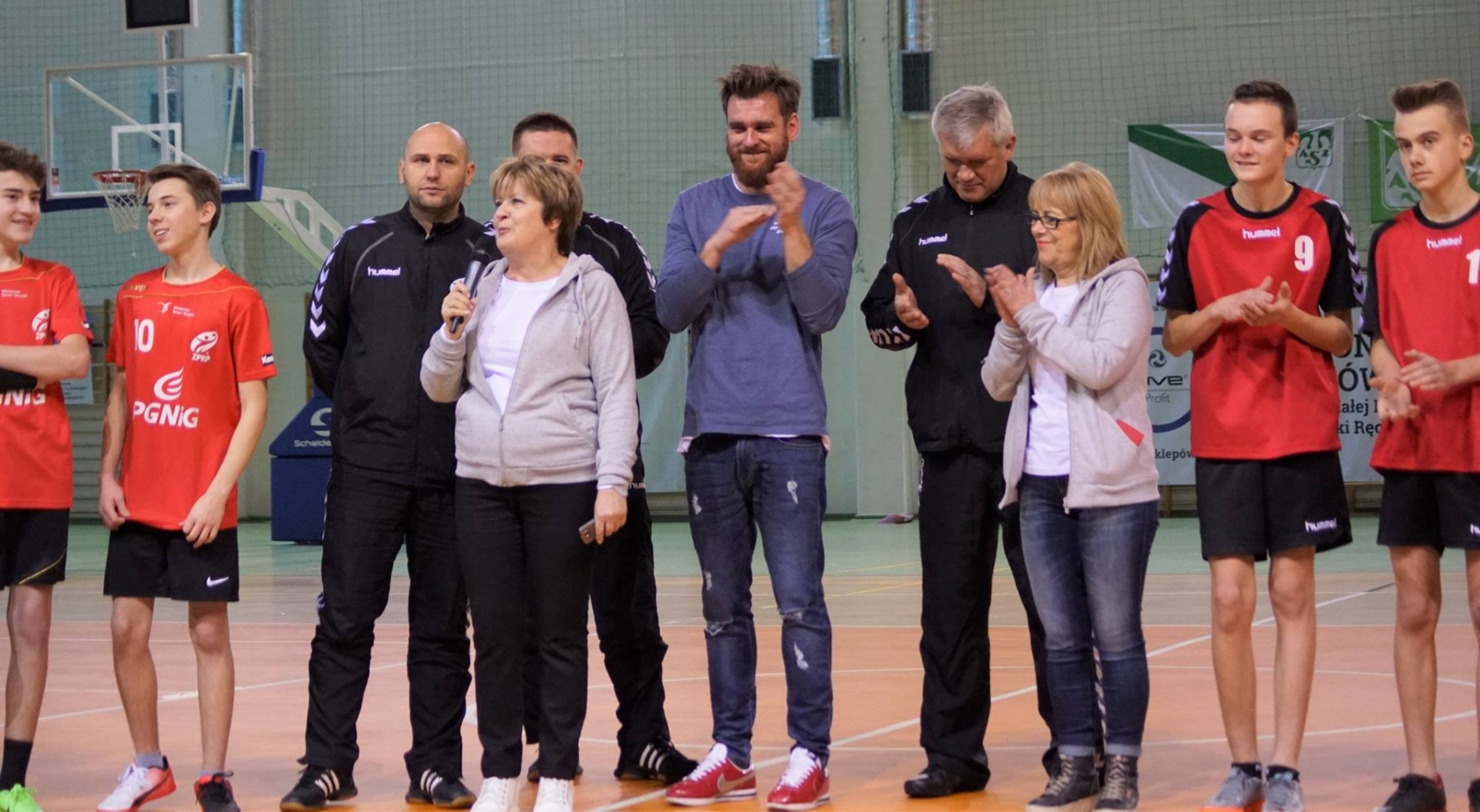 Go to the store
Brak artykułów...